Testing, testing, is this thing on?

So I just downloaded the official blogger app for mah breeders Droid X. So far so good, eh?

You have no idea how much I love this phone. It kinda completes me in ways i'd never before imagined. I have about 10gb of music and whenever I listen to something last.fm scrobbles it all auto-like.

My biggest issue so far has been getting used to typing.  It's coming along but still a bit alien.

In fact I'll add: this thing isn't a phone, it's a handheld 7 layer multiverse of awesome that happens to make calls & text message. It is a piece of glory, and it completes me rapturously. It's I could have ever hoped for in a mobile anything, and then some. 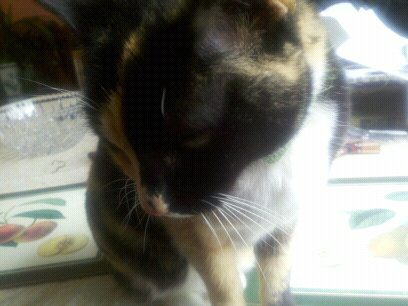