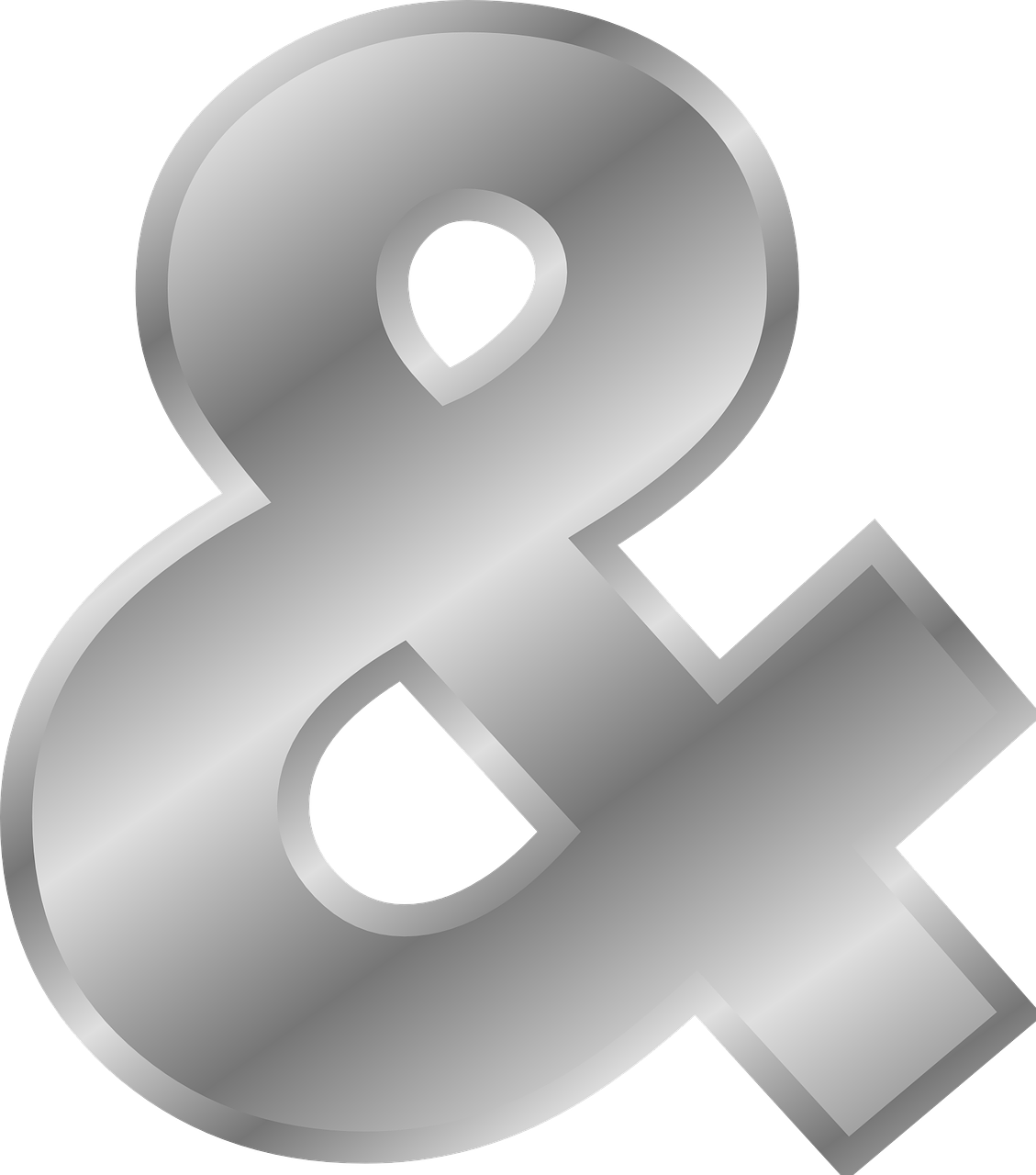 When creating a new character's backstory, one often dashes up a little backstory. A few sentences, a paragraph, or maybe a bulleted list. I wrote a 9-page short story. Oops. It was fun at least!

(This is another "quick post," which means it's a short update that didn't receive the kind of editing or revision that other, more thoughtful posts would get. Don't worry about it if you're looking for something deeper, but feel free to read on if you don't mind!🧡)

I'm really proud of what I wrote for this character. I put a lot of thought into it, and it's gotten good feedback, too. That said, I'm mostly enamored of the pleasure in writing and crafting it.

But—I'm also obviously eager for positive feedback; I crave that shit. Haha. I may even post it here on the blog or on the socials!

It's got me wondering about getting into writing again. Maybe fiction isn't so impossible for me? Maybe a little diligence is all I need?

Writing more broadly, too, could be something I should pursue. I love it. I just don't do it. This blog is evidence of that.

So I'll try to figure out how I'll deal with that. I want to write, and I want to work on some of the projects I've abandoned, as well as actually blog, but I also need to figure out how to make it a thing that lasts rather than one that comes ago with promises (both external and internal) of fulfillment that wander off like my attention span...


Anyway, we started a new D&D campaign; it seems like it'll be fun, although we've only had the one session so far.

Not sure what to say, except maybe explain some of this character I wrote such an in depth backstory for: He was part of a hive mind of assassins but was accidentally broken out of it; lost and struggling with individuality, he's now on a quest to find the wizard who broke him off from the hive mind in the first place.

I guess I'll add that I've got no idea how to play this character. I really want to role-playing my characters more deeply; I always feel so disappointed with how poorly I manage at "bringing them to life." Granted, this is only my second-ish campaign, so maybe I'm setting the bar too high for myself (no surprise there!). Still, only way to improve is...trying? I dunno.

I'm gonna work with my DMs, and also try to push myself to be less shy. Maybe not everything will work out, but the only way any of it will is by doing something rather than staying quiet on every idea I have in the moment... Sigh.


Anyway, just checking in during a free moment!